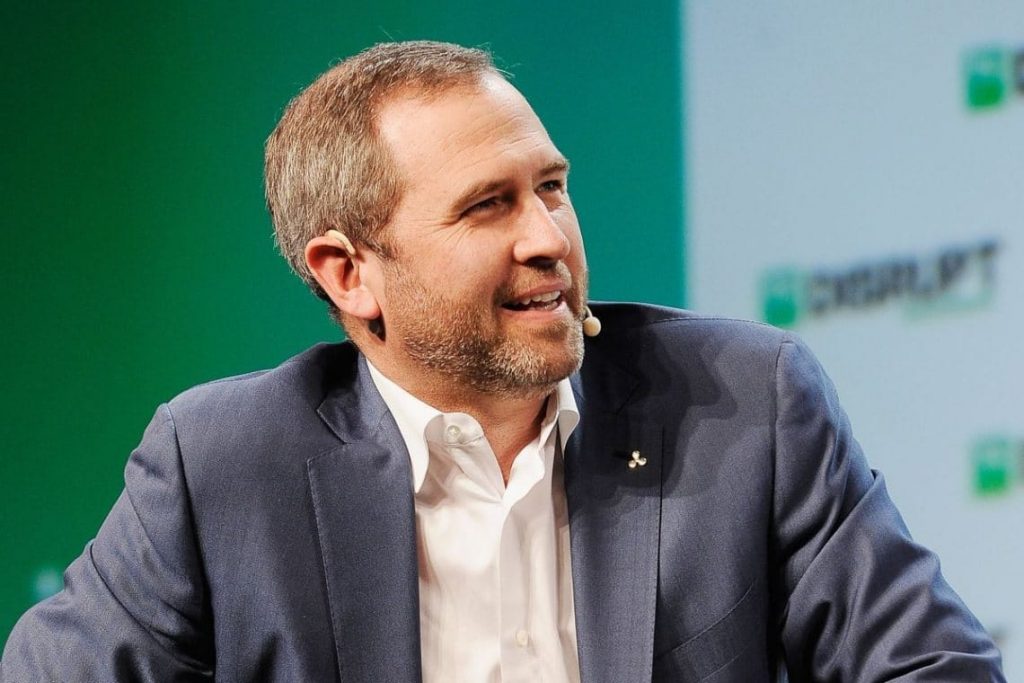 The CEO of Ripple says that  “crypto can’t be used on the broad scale for Russia to evade sanctions”. Brad Garlinghouse criticizes the “stupid and uninformed” views on how cryptocurrencies work and those who paint cryptocurrencies as the Silk Road.

Ripple CEO’s explanation of crypto and sanctions on Russia

Brad Garlinghouse, CEO of Ripple, delivered his statement in a roundup of tweets:

In order to convert crypto to fiat, exchanges/etc rely on banking partners who could lose their licenses if someone on the OFAC list is able to slip through. Extremely stringent KYC/AML policies are in place to avoid precisely this.

“I continue to see asinine arguments from uninformed pundits of how crypto works. I want to reiterate what @ashgoblue said yesterday – there are factual reasons why crypto can’t be used on the broad scale for Russia to evade sanctions. In order to convert crypto to fiat, exchanges/etc rely on banking partners who could lose their licenses if someone on the OFAC list is able to slip through. Extremely stringent KYC/AML policies are in place to avoid precisely this”.

In essence, Garlinghouse states that today’s cryptocurrencies are in close contact with the banking system and KYC and AML policies. Referencing RippleNet, the CEO of Ripple says he remains committed to NOT working with sanctioned banks or countries that are restricted counterparties.

That said, Garlinghouse concludes with a criticism of some experts and the media who insist on “continuing to paint crypto as the Silk Road”, stating that the argument is now out of fashion, as well as no longer true today.

The reasons why crypto won’t save Russia according to Garlinghouse

The CEO of Ripple also refers to a series of tweets by Asheesh Birla, Ripple’s General Manager, who states that crypto cannot be used by Russia to circumvent sanctions or SWIFT.

Here are the 3 key points offered by Birla:

Not only that, Birla goes on to illustrate point 2 with numbers and data. According to the US Treasury Department, Russia conducts nearly $50 billion in FX transactions per day. Bitcoin, the largest cryptocurrency, has a daily volume of about 20-50B per day. Russia’s needs would encompass BTC and more!

Continuing with the demonstration, Birla points out that there are deposit limits with exchanges: ~$200k worth of Russian rubles at a time with BTC on Binance and $3.7M with BTC/USD and $2.9M with BTC/EUR on Bitstamp.

With these limits, Birla points out that even if one were to send ~$200K every minute with a resilient BTC/RUB market, it is still too far away to reach $50B per day.

At the same time, the Ruble lost ground and was overtaken by Bitcoin, which just last Wednesday climbed to 14th position by marketcap, overtaking the Russian currency, as well as the currencies of Saudi Arabia, Mexico, Thailand and Israel.

Bitcoin is now targeting the Swiss franc, but will need to reach the $70,000 price point to surpass it.

Switzerland itself witnesses the city of Lugano activate Plan B by signing a memorandum of understanding with Tether Limited. Lugano will use Bitcoin, Tether and Lvga (the local token) as legal tender, which means they will be accepted by public and private infrastructures.