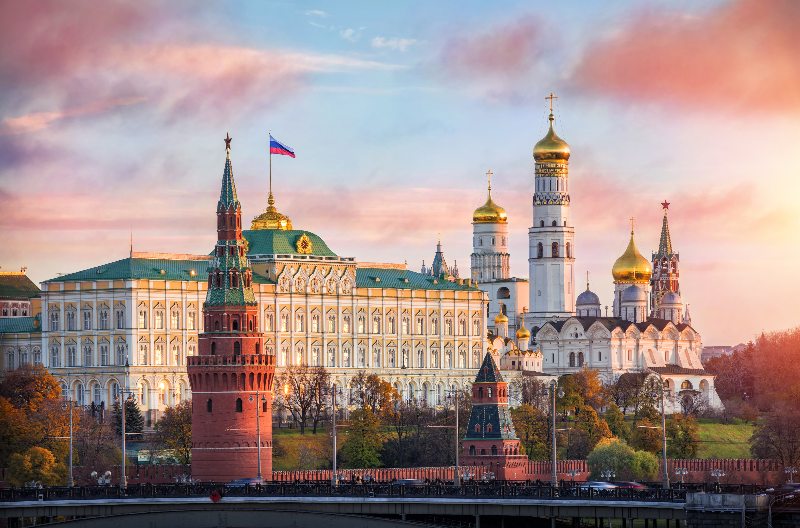 Big tech against Russia: Apple suspends sales of its products

Apple has decided to stop selling its products in Russia in response to the invasion of Ukraine by Moscow’s military forces.

It is the latest big tech company to take drastic action against the nation led by Vladimir Putin.

In fact, Deputy Prime Minister Mykhailo Federov has asked Apple to stop using the Apple Store altogether in Russia (the same request made to Google for Google Play), but Apple does not currently seem inclined towards such a drastic decision.

Tim Cook has listened to the appeal coming from Kiev. In an email to the team, he also explained his point of view regarding the events taking place in Ukraine. As well as providing the company’s support for Ukrainian employees, thus in a letter he explained the “sanctions” Apple is taking:

“Last week, we stopped all exports into our sales channel in the country. Apple Pay and other services have been limited. RT News and Sputnik News are no longer available for download from the App Store outside Russia. And we have disabled both traffic and live incidents in Apple Maps in Ukraine as a safety and precautionary measure for Ukrainian citizens”.

Apple is also organizing humanitarian aid while continuing to monitor the situation:

“We will continue to evaluate the situation and are in communication with relevant governments on the actions we are taking.

This moment calls for unity, it calls for courage, and it reminds us that we must never lose sight of the humanity we all share. In these difficult times, I take comfort in knowing that we are united in our commitment to each other, to our users, and to being a force for good in the world”.

Apple is not alone in taking action against Russia. Facebook and Google have already done their part by deleting or limiting links to RT News and Sputnik.

Elon Musk, on the other hand, has sent Starlink routers to allow Ukraine to stay connected to the internet and avoid disconnections caused by the bombing of infrastructure.

The crypto world’s support for Ukraine

The crypto world is also doing its bit. For example, Uniswap has launched the “donate to Ukraine” initiative, which allows people to exchange tokens with ETH to donate to Kiev. Solana has also started “Aid For Ukraine” to raise funds in SOL.

In addition, UkraineDAO has already raised $7 million in Ethereum.

At the moment, the request to block crypto exchanges in Russia has not been accepted. Coinbase and Kraken remain operational for Russian accounts, but to block them would require an order from the Russian state.

And given that Russians are turning to Bitcoin to combat the devaluation of the ruble and the imposition of sanctions, this is unlikely to happen at the moment.

The post Big tech against Russia: Apple suspends sales of its products appeared first on cryptodailynews24.com.